If Child Protective Services in Florida is investigating you for child abuse or neglect, you may need a competent Juvenile Dependency lawyer to work on your behalf.  Remember, it’s not CPS’s (Child Protective Services) job to protect you. They are looking after the welfare of your children above (and sometimes at the expense) of yours. Most people can agree putting the children first in a divorce or investigation makes sense. The problem arises when things are taken to extremes.

Below are some quick tips on what to do if Child Protective Services has called or shown up at your home. 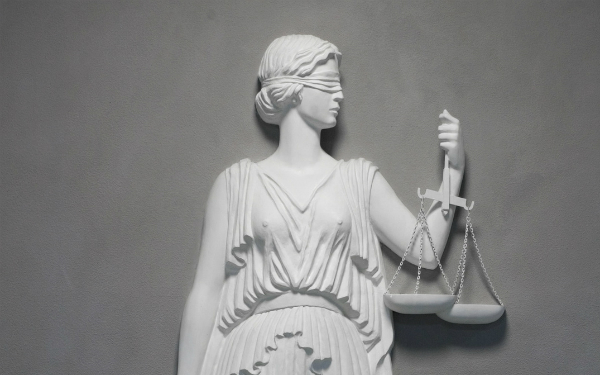 “If you are innocent, you have nothing to hide”:

This is one of the most common responses when a client exercises his right to delay a conversation with Child Protective Services or a Detective. There are other factors you must consider before submitting to an interrogation with either CPS or a Detective. Before we go too deeply into those lets explain why you should consult with a lawyer before having this interview even if you are innocent. We like to believe that with a just legal system, most of the innocent are eventually vindicated. Sadly, many people spend hundreds of thousands of dollars defending themselves before that vindication actually occurs.

Conclusion: Innocent people can be wrongly convicted and will end up spending inordinate amounts of time and money proving their innocence. 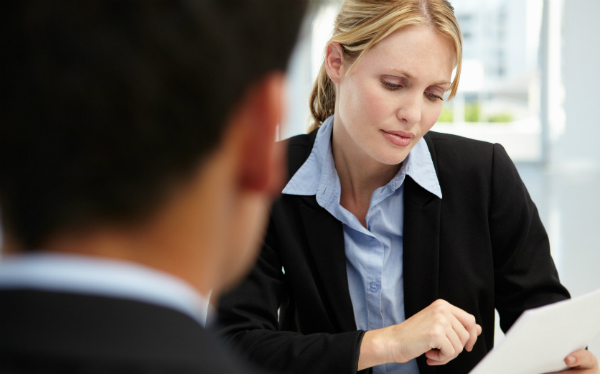 Only answer questions you have to:

In an attempt to put children first, you may be asked questions that Child Protective Services has no legal right to ask. Or a better way to say it: You have no legal obligation to answer. This is why it is generally a good idea to have an attorney present when meeting with CPS or a Detective so you can tell the difference between a question that you should answer and one you should not.

Conclusion: You need to know when the questions are better left unanswered or shouldn’t have been asked in the first place.

Maybe you shouldn’t have the interview at all?

We’ve all heard “Anything you say can and will be used against you in court.”  It’s on every police show, and for a sad minority of us, it’s been read to us at some point by an officer of the law. This is being read so you are aware that in the United States of America (and in the State of Florida) it is not your obligation to convict yourself. If there is any doubt in your mind that what you are being accused of can be misinterpreted or may be considered criminal, you need to get a lawyer immediately.

If you are going to end up in Court everything that you said to CPS or a Detective will follow you there. Now you may be thinking, “if I’m innocent this isn’t a problem”. Keep in mind that when you agree to an interview it’s no longer in your control: this conversation will happen until it’s done; you don’t know what you’re going to be asked; you may not even know what you’re accused of. When you are sitting there across the table or on your front porch talking to an officer, or CPS Agent, wouldn’t you want the option to look to your left and know your lawyer is sitting or standing next to you? That his input is available should you need it?

Now there is always the risk that you decide not to submit to the interview. Somewhere out there a file will be filled out that you weren’t cooperative. This too can be a problem. In many cases, after you’ve consulted with a lawyer you should take time to tell your side of the story to Child Protective Services. In other instances, having a case file checked as uncooperative is a much better scenario than giving CPS ammunition they didn’t have and a reason to pursue criminal charges that may not have been there before you talked with them.

Do not joke around or try and use humor sarcastic or not with them. They don’t know you and when your joke is written down in black and white it may not look as funny or worse may look like an omission of abuse you didn’t commit.

Conclusion: Before you submit to an interview you need to know if you should even do the interview. 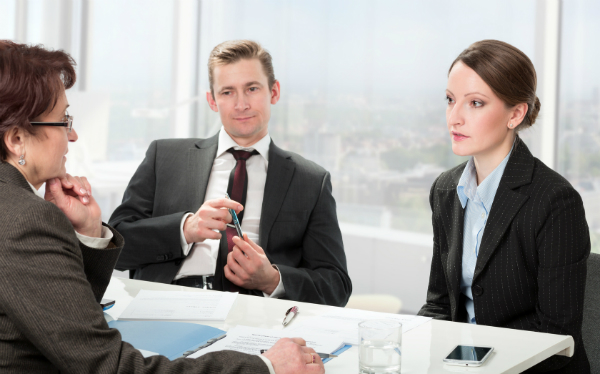 You should always have a second witness:

Doing an interview alone can be a big danger people overlook when meeting with CPS or a Detective. If they don’t have another witness, mistakes can be made and notes can be incorrect. If you tell Child Protective Services that you never put a hand on your child and they write in their notes that you admitted to slapping the child, whose version of events is the court going to listen to? All of a sudden you’ve got a case record that was taken by a supposed neutral party that clearly says in black and white that you struck your child. Is a judge going to believe the case worker or you, the accused?

Conclusion: Having a second witness to point out the inconsistency between the written record and the actual event is powerful, having a lawyer who was there is more powerful.

Child Protective Services is not on your side:

This concept was mentioned at the start of this article but I’m going to repeat it. It is very important. In order to get you to talk, a Detective or CPS worker will try to become your friend. The easiest way to convince you they are your friend is to tell you they think the whole thing is overblown and they’ve just got to ask a few questions to fill out some paperwork and this whole thing can be put behind you. If they truly believed there was nothing there, they wouldn’t have taken the time to meet with you. Remember CPS is on the side of your children, and they see child abusers day in and day out. If they felt there was absolutely no evidence to support a claim of child abuse they would not be on your door step talking to you. Their purpose in Child Protective Services talking to you is to not to confirm your innocence but to find grounds to continue the investigation against you.

Conclusion: This is a great time to be polite and friendly and let them know that you need to contact your lawyer before you can discuss the matter fully. Do not tell a joke or give them extra ammunition to continue an investigation that otherwise would be dismissed. 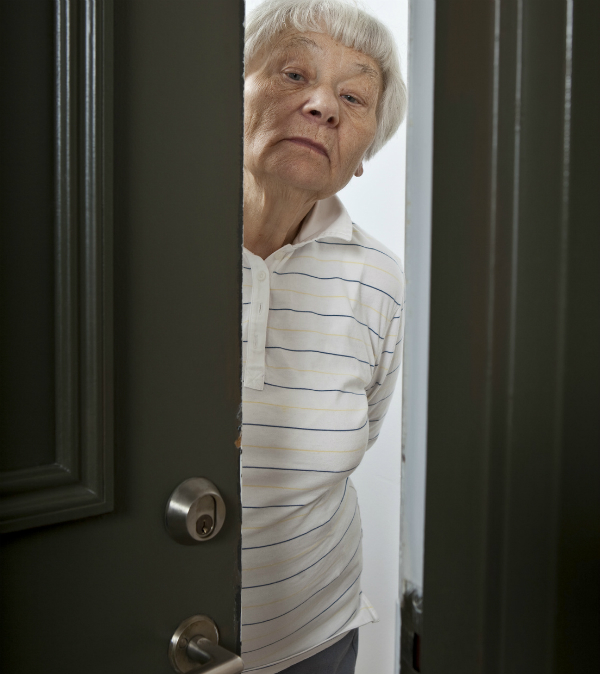 Do not let them in:

This is a controversial one for some people. One of the standard things CPS wants to do is inspect the living quarters of the children. They are going to ask if they can come into the home. They are again not looking to give a straight A for cleanliness, they are looking for evidence they can use to convict you. You are within your rights to decline and again let them know that you are going to discuss the matter with your lawyer and would be happy to get back to them.

Conclusion: Let them get a warrant if they can’t wait for you to talk to your lawyer. You do not need to let them inside. 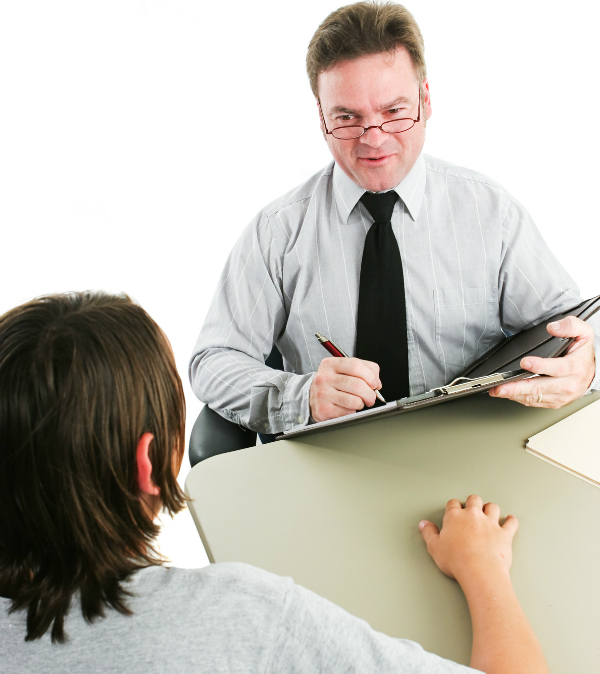 They want to talk to your children:

Unfortunately they are going to talk to your children anyway. Child Protective Services will show up at their school if you don’t let them talk to them there. Again consult with your lawyer first and then make the call. You may want to decline, or you may want to set up a meeting place. Your children have rights as well and you need to know what those are.

Conclusion: Talk to your lawyer first.

Whether you are the guardian of the children or just a friend, it’s important to learn what to expect or what might happen. If you have a spouse or a friend whose spouse is threatening to make child abuse allegations (or has already made them), you need to talk with a lawyer even if it’s just to help avoid finding yourself in this situation before it happens.  Wesley Chapel Law Group is available for a free consultation Monday through Friday.